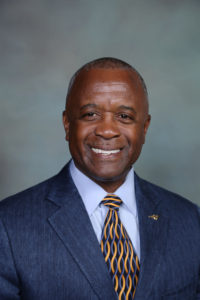 Rear Admiral Johnson graduated from the United States Naval Academy in 1979 with a Bachelor of Science degree in International Security Affairs and earned his naval aviator Wings of Gold in February 1981. He commanded at all aviation levels and logged more than 4200 flight hours, while deploying extensively throughout the Arabian Gulf, Indian Ocean, and Pacific regions. His postgraduate education include a master’s degree in Public Administration from Harvard’s Kennedy School of Government and a master’s in National Strategic Studies from the National War College in Washington, DC. In 2011-12, he was a Massachusetts Institute of Technology Seminar XXI fellow. Johnson completed three Flag command tours, including one four-year assignment as Navy Safety Chief and Commander, Naval Safety Center. While there, he orchestrated a fundamental shift in the Navy’s safety culture and set new safety achievement records, including the safest year in Naval Aviation’s 100-year history. A recognized STEM advocate, he was awarded the National Society of Black Engineers Golden Torch Award in 2007 for lifetime achievement in Government.  Passionate about youth development and aviation workforce expansion,  he serves on the Board of Directors for the Field of Firsts Foundation, the Board of Advisors for Elizabeth City State University’s aviation program and a Founding Board Member and Vice Chairman of the Board of Directors for Leadership LINKS, Inc.  Johnson retired from active duty in 2012 and now lives in Maryland. 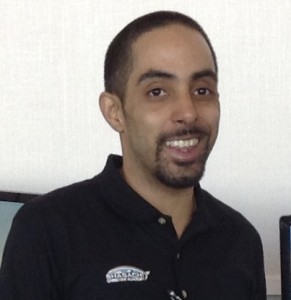 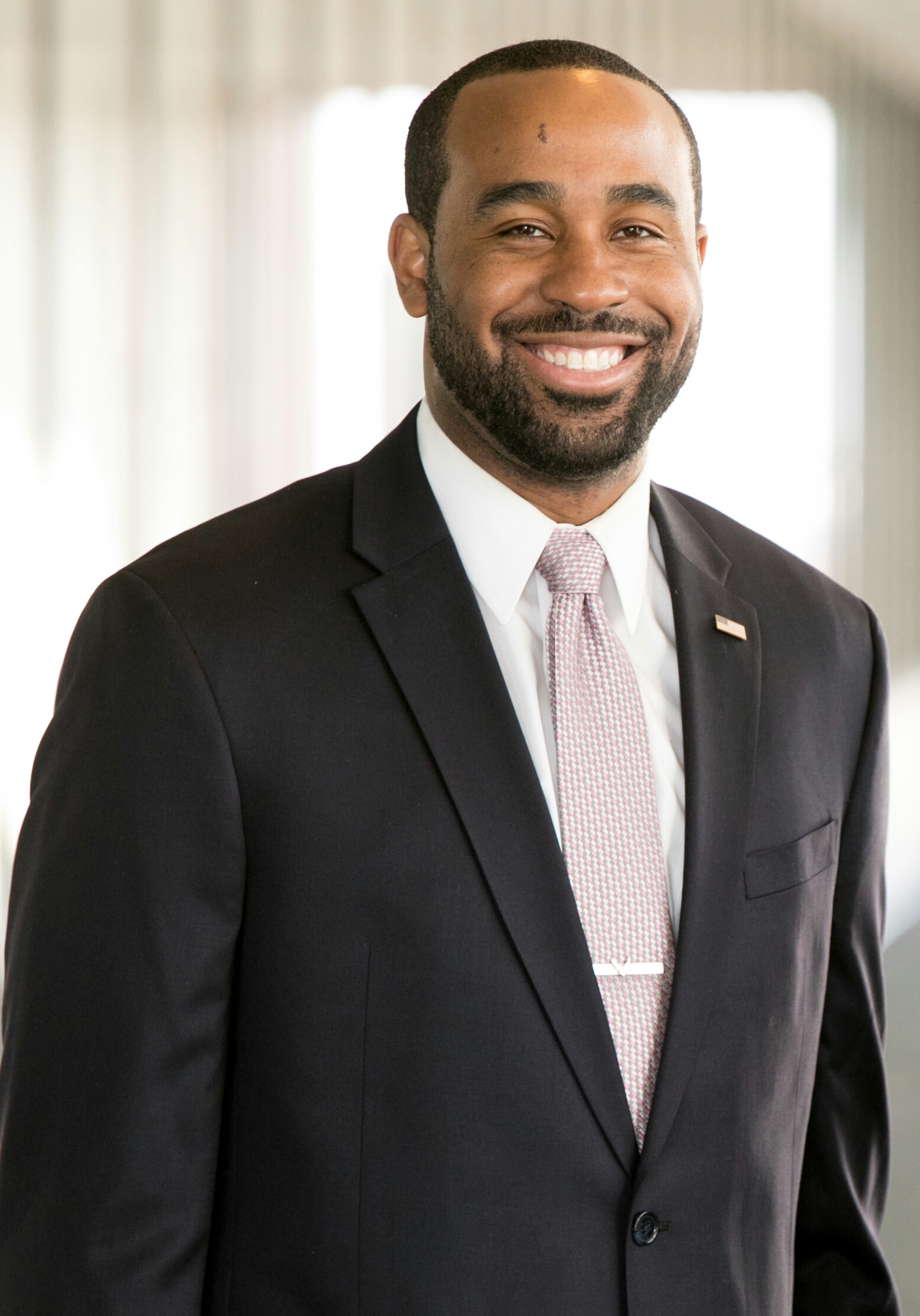 Clarence Garden is a 2008 Graduate of Alabama State University (BA in Political Science) and a 2015 graduate of American Military University (MA in International Relations). While in College, he was a member of the Air Force ROTC program and a University Ambassador. He was initiated into Alpha Phi Alpha Fraternity, Incorporated in 2007. Upon graduation from college, Clarence served 4 years on active duty as an Air Force Officer. His assignments included Florida, Mississippi, and Delaware. He currently holds a CFI rating, Commercial Pilot and Instrument Rating. Originally, from Atlanta, Georgia, Clarence and wife now reside in Bowie, MD.

James is a 2013 Information Technology graduate of Hampton University. 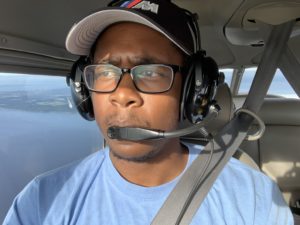 When not busy in the Cyber Security/IT arena, he stays active with entrepreneurial interests, recreational athletics and pursuing his private pilot’s license.

Alexander graduated from the US Naval Academy in 2015 with a degree in Operations Research and currently serves as a Naval Intelligence Officer. 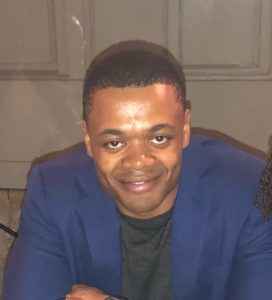 He oversees capital investments for the company and informs future aircraft procurement and capital expenditures. Having already soloed, Alexander continues to fly and pursue his private pilot license.

Nilah, an actively engaged rising senior, is a budding aviatrix and our high school ambassador. She keeps busy with several extracurricular activities, including MCJROTC, varsity track and cross-country, student advisory board, school club president/founder, and committed National Honors Society member. Passionate about community service, she also loves to serve and help others. Nilah enjoys STEM studies and wants to pursue a career as a military aviator.

Broaden the nation’s pool of aviation professionals by introducing aviation and aeronautics to previously under-serviced segments of America.

Inspire new cadres of American youth and help them achieve their dreams, by illuminating aviation career opportunities through classroom education, flight instruction and exposure to the full spectrum of aviation operations.